JACKSON, Tenn. – Residents of West Tennessee have come together to support animals in need.

Whitney Owen, director of the Jackson Animal Service, says she’s excited to organize an event that will provide Jackson’s animals with the care they need.

She says no animal can be adopted until it is properly cared for and says she hopes the proceeds raised will help bring more pets into homes.

“We are bringing human society down to the hairball. They hosted the event for 18 or 19 years. The city took it over in 2017 and we took a little break from fundraising that we were doing so we decided to bring it back,” Owen said.

Owen says tonight they have a number of acts lined up for prom attendees. 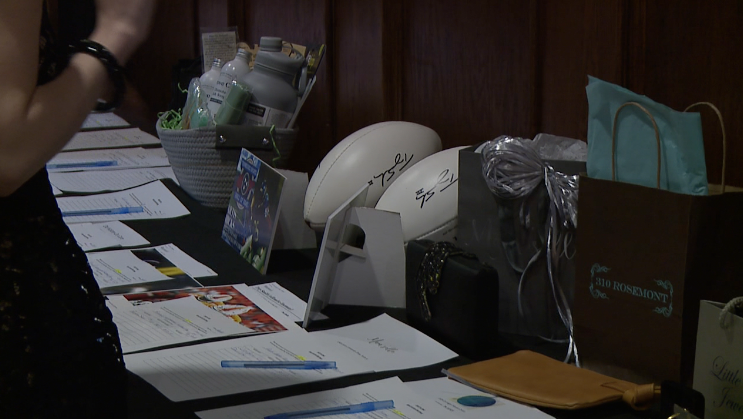 She says her support from the city is overwhelming and she would like to thank the mayor’s office as well as Mayor Conger himself, for some of the entertainment.

“Entertainment is a roast of Mayor Conger and we draw many different people to the roast panel from different phases throughout his life. We have his former Centraide boss, we have one of the gentlemen with whom he has been friends for several years on the municipal council. So we’re just going to make fun of him, of course,” Owen said.

Owen says the goal for tonight is $30,000. She says every penny is invested in animal welfare.

“Every dollar raised goes directly to spaying and spaying surgeries and our low cost spaying and neutering for the community, vaccinations, deworming, any type of medical need we have for the animals in our care,” Owen said.

Owen says there will be more events later in the year and to contact the Jackson Animal Care Center for more information.