The animal shelter says it has no room for more dogs.

AUSTIN, Texas – The Austin Animal Center said it was in “crisis mode” and overwhelmed by the number of dogs entering the shelter.

For the first time in over a year, the center said starting Friday, June 3, it will open at 100% capacity to find homes for the animals and free up kennel space at the shelter. The goal this weekend is to find homes for at least 100 animals.

“Tuesday morning we opened the shelter already in the red for large dogs,” said Don Bland, director of animal services at the Austin Animal Center. “The kennel space for medium and large dogs is completely exhausted.”

PHOTOS: Animals looking for homes at the Austin Animal Center 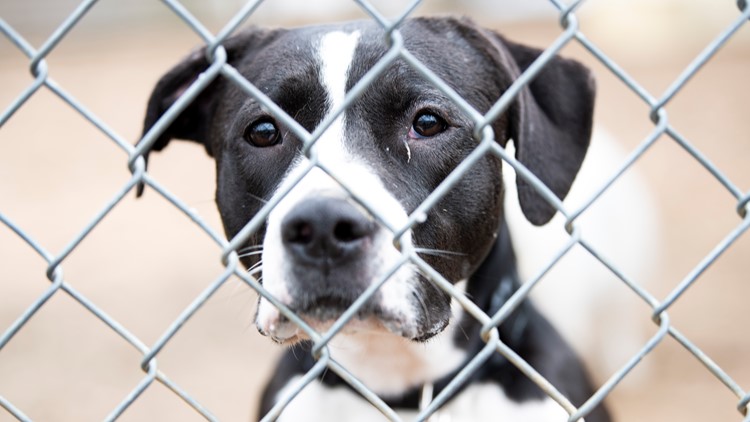 The Austin Animal Center is calling on the community to help maintain its “no-kill” status by adopting a dog.

In an effort to encourage people to adopt medium and large dogs, the shelter said adoption appointments will not be required, building occupancy will not be limited, and all fees for adoption will be deleted.

The center said that in previous years they had been able to rely on rescue partners when the number of animals exceeded the number of kennels. However, at this time the relief partners are fully booked and unable to help.

In response to the heavy rain expected throughout the weekend, we are urgently looking for foster families to get the dogs off campus in advance…

“In response to the heavy rain expected throughout the weekend, we are urgently seeking foster families to get the dogs off campus ahead of thunderstorms and possible flooding,” the shelter wrote on Facebook Thursday.

Texas at ‘high risk’ of energy shortage this summer: report

Pets of the Week August 4, 2022, at Providence Animal Center